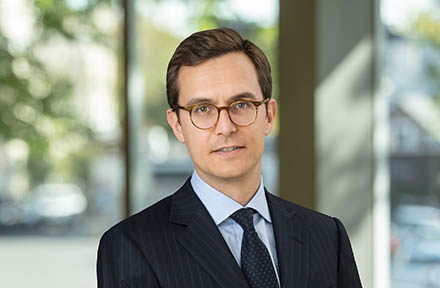 Mr. Fabián is a member of the European investment team with a focus on the Iberian market.

Prior to joining SVP in 2013, Mr. Fabián was a Director in the Credit Strategies Group at Arcano since 2009, a leading independent merchant bank in Spain, where he focused on investments in leveraged loans and high yield bonds. Mr. Fabián was also a member of the firm’s Credit Investment Committee. Prior to Arcano, Mr. Fabián was at Goldman Sachs in the Principal Investment Area from 2006 to 2009 and at Morgan Stanley from 2002 to 2006 in both the Leveraged Finance Group and the Energy and Utilities Group.