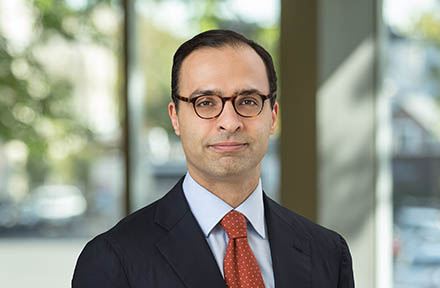 Prior to joining SVPGlobal in 2017, Mr. Rebek was a Senior Vice President for Marketing and Investor Relations at Magnitude Capital, LLC, where he joined in a legal role in 2011. From 2007 to 2011, Mr. Rebek was an Associate at Skadden, Arps, Slate, Meagher & Flom LLP, specializing in Mergers and Acquisitions and Corporate Restructuring.