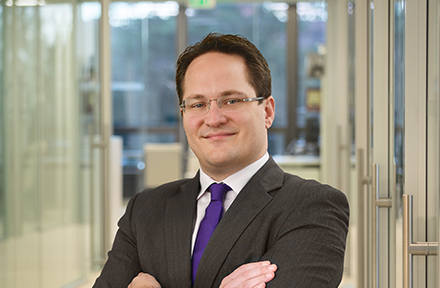 Mr. van Geloven is a member of the U.S. investment team.

He joined SVP in 2014 with a focus on several sectors, including infrastructure, packaging, and industrials. From 2011 to 2014, Mr. van Geloven was an Associate at J.P. Morgan Cazenove in their Strategic M&A Advisory team where he performed complex valuation analysis, credit analysis and ratings advisory on multiple equity & debt financing transactions.

Mr. van Geloven received a BS in Econometrics from Vrije Universiteit in Amsterdam in 2008 and two Master of Science degrees; one in Econometrics and the other in Quantitative Finance in 2010. He currently serves on the Boards of LATAM Airlines, Klöckner Pentaplast and Southern Graphics Systems and is on the Advisory Committee for Mattress Firm.