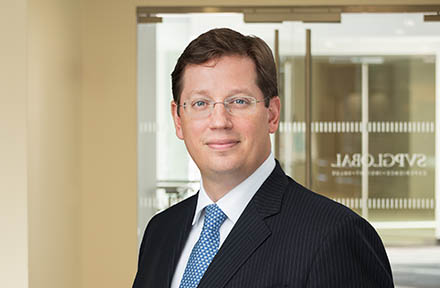 From 2007 to 2011, Mr. Charnin worked at York Capital Management where he was Senior Vice President, Deputy General Counsel and a member of the Operating and Valuation Committees.

From 2003 to 2007, Mr. Charnin worked at ATMI, Inc. as Transactions and Finance Counsel. Prior to that, he was a Corporate Associate at Ropes & Gray LLP from 2000 to 2003. In 1999, Mr. Charnin was a Law Clerk to Judge David W. McKeague in the United States District Court for the Western District of Michigan.

Mr. Charnin received a BA from Hope College in 1996 and a JD from the University of Michigan in 1999.