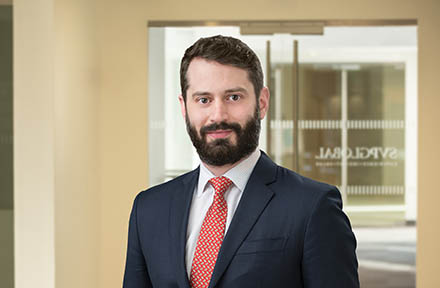 Mr. Geenberg is Co-Head of the North American investment team.

Since joining SVPGlobal in 2009, Mr. Geenberg has led the firm’s investment efforts in the infrastructure, energy, and power sectors in North America and has served on the steering committees of over a dozen significant restructurings. Previously, Mr. Geenberg worked at Goldman, Sachs & Co., most recently in their private equity business focused on energy and transportation infrastructure, and, prior to that, in the investment bank’s energy group.