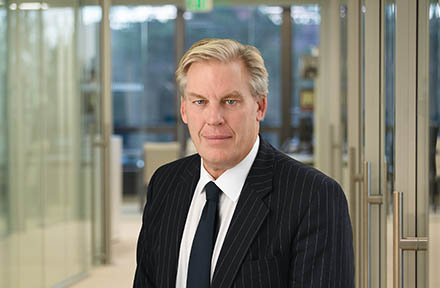 Mr. Weaver is a member of SVP funds’ Advisory Council and is primarily involved in furthering the European franchise.

Mr. Weaver has over 34 years of experience in the financial services sector, most recently as CEO and Chairman of the Board at Jefferies International, where he led the firm’s European expansion over a nine year period. Prior to this, Mr. Weaver was a senior banker at Deutsche Bank/ Alex. Brown & Sons, serving as Global Head of Technology Investment Banking, Head of Europe Client Coverage and Head of European Equity Capital Markets. Mr. Weaver began his career at the Irving Trust and then founded and led a public-sector finance group at Sumitomo Bank in New York.

Mr. Weaver graduated from Williams College in 1982 with a BA in English literature and received an MBA from Harvard Business School in 1990.