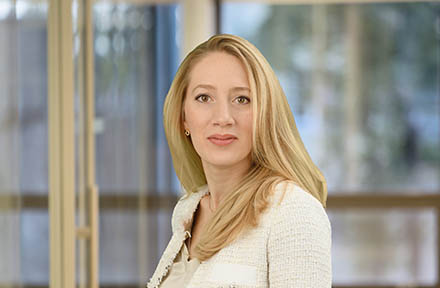 Ms. Cusworth is a senior trader and member of the sourcing team with responsibility for Europe.

From 2007 to 2009, Ms. Cusworth worked at Cheyne Capital Management (UK) LLP, a multi-strategy hedge fund manager, where she was the trader and Technology, Media, Telecommunications analyst for their Special Situations and CLO divisions. Prior to that, Ms. Cusworth worked on the High Yield and Hedge Fund Sales desks at JP Morgan in London from 2004 to 2007.

Ms. Cusworth received a BA in 2004 and an MA in 2008 in Mathematics from the University of Oxford.