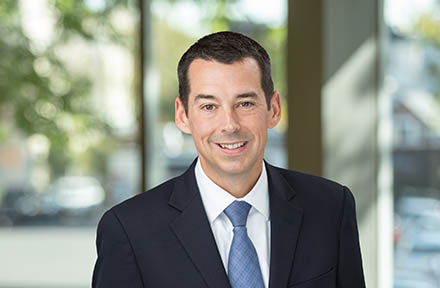 Prior to becoming CFO for the firm at the end of 2014, Mr. Dougherty held positions as Senior Controller and Assistant Controller for the funds since joining SVPGlobal in 2005.

From 2001 to 2005, Mr. Dougherty was an Assistant Vice President at J.P. Morgan Partners, LLC, the former private equity division of JPMorgan Chase. Prior to that, he was with PricewaterhouseCoopers from 1998 to 2001, where he was a Senior Associate performing audits for investment management companies.

Mr. Dougherty received a BS in Accounting from Rutgers University in 1998. He is a Certified Public Accountant in the State of New York.