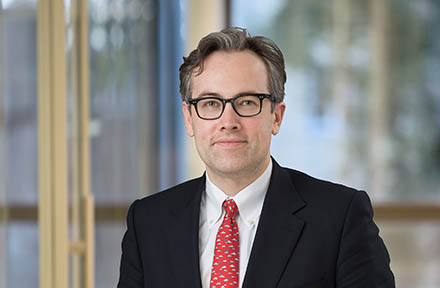 Mr. Brantl is Co-Head of the European investment team.

He joined SVP in 2006 and has been based in London since 2012. Prior to joining SVP, Mr. Brantl worked in investment banking in Goldman, Sachs & Co.’s Financial Institutions Group.

Mr. Brantl received an AB in Economics from Princeton University in 2005. Mr. Brantl serves on the Boards of Directors of Klöckner Pentaplast, Pfleiderer Group, and Deucalion Aviation Limited.