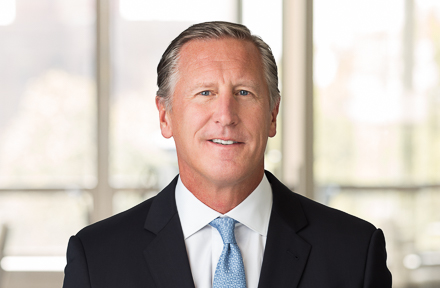 Mr. Shaffer is a member of Strategic Value Partners funds’ Advisory Council and is primarily involved in furthering the North American franchise.

Mr. Shaffer comes to Strategic Value Partners from Goldman Sachs where he acted as a Co-Head of Americas Credit Sales. While there, Mr. Shaffer managed teams encompassing more than 90 professionals dealing in leveraged loans, distressed, high yield, investment grade, and municipals credit. Among other things, he was responsible for Goldman’s leverage finance business, which generated more than $1 billion in revenue over each of his last three years at the firm.

John received an MBA and BS in Finance from Penn State University.