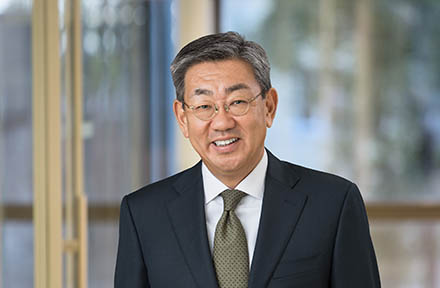 Mr. Tanaka is responsible for developing the firm’s Japan business with a focus on origination and investor relations. He has been with SVPGlobal since 2007.

Mr. Tanaka received a BA in Political Science from DePaul University in 1987.