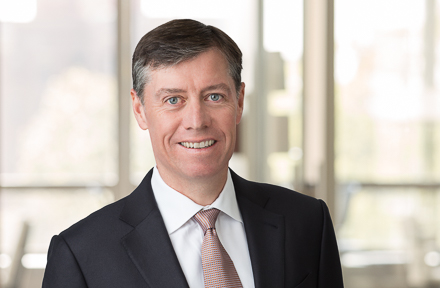 Mr. Lydon is Global Head of Sourcing for the Firm. From 2005 to 2007, Mr. Lydon was a Managing Director and Co-Head of European and Asian Special Situations in London at Credit Suisse.

From 1997 to 2005, Mr. Lydon was at Merrill Lynch, most recently serving as a Managing Director and Co-Head of European Leveraged Finance Trading in London, and previously in New York, where he managed a book of distressed loans. Prior to that, Mr. Lydon worked as an Analyst at Fitch Investment Services in New York from 1993 to 1997.

Mr. Lydon received a BA in Economics from Washington and Lee University in 1992 and an MBA in Finance from New York University in 2000.