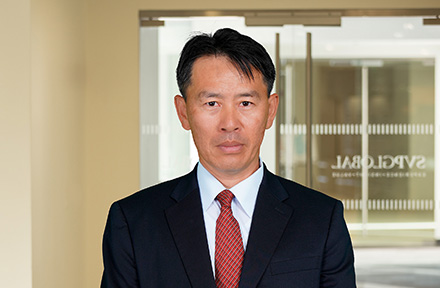 Prior to joining Strategic Value Partners, Mr. Zaizen served as a Director and head of Transaction and Structuring Group at Aetos Japan, LLC, where he was involved in most of Aetos’ $3.6 billion of Japanese investments and played a leading role in Aetos’ JPY180 Billion acquisition of Matsushita Investment and Development.

Before Aetos, Mr. Zaizen worked for Nasdaq Japan as a manager of finance, raising JPY7 Billion in two private placements. He began his career at Fuji Bank (Mizuho Financial Group) in various positions, mainly in the corporate credit area.