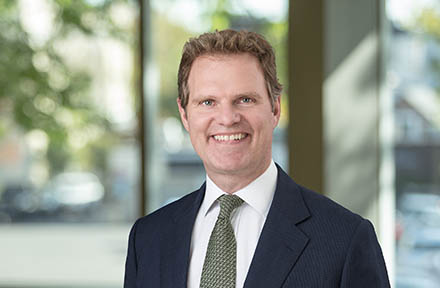 Mr. Hewett is the Head of Investor Relations.

From 2004 to 2010, Mr. Hewett worked at Terra Firma Capital Partners most recently as a Managing Director and Head of Investor Relations. From 1999 to 2004, Mr. Hewett was part of the senior team of Atlantic-Pacific Capital, an institutional placement firm. From 1991 to 1999, Mr. Hewett held various positions at Morgan Stanley in London and Tokyo, mostly in the private equity area.

Mr. Hewett received a BA in 1991 and an MA in 1995 in Politics, Philosophy and Economics from the University of Oxford.