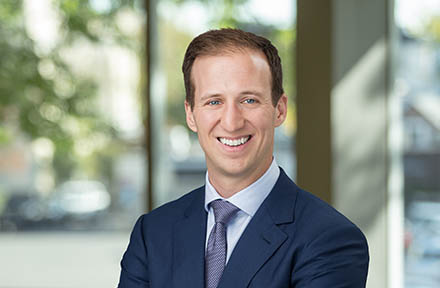 Mr. Kuharski is a member of the U.S. investment team.

Prior to joining SVP in 2017, Mr. Kuharski was with Eton Park Capital Management since 2014, where he was a Senior Analyst on the U.S. Fundamental Team, focused on investing across the capital structure in a range of different industries.  From 2011 to 2014, Mr. Kuharski was an Analyst in Public Equities at York Capital Management. He was with KKR in the Private Equity Group from 2008 to 2010 and Merrill Lynch in Mergers & Acquisitions from 2006 to 2008. He received BAs in both Finance and Economics from the University of St. Thomas in 2006 and his MBA from Harvard Business School in 2012.