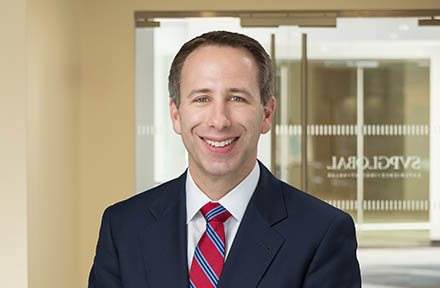 Mr. Schwartz is a member of the North American investment team and joined SVPGlobal in 2006

Mr. Schwartz received his J.D. from Harvard Law School in 2003 and his B.A. from Wesleyan University in 2000, where he double majored in Economics and Psychology and was elected to Phi Beta Kappa. Since 2022, Mr. Schwartz also serves as the Firm’s General Counsel.