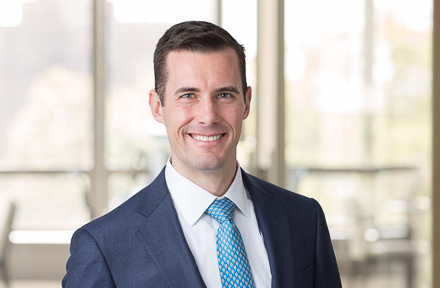 Mr. Ryan is a member of the U.S. investment team.

Before joining SVPGlobal in 2022, Mr. Ryan was a Principal in the Tactical Opportunities business at Blackstone, which focused on special situations private equity, structured equity and bespoke asset-level investments. While at Blackstone, Mr. Ryan led investments across a range of industries with a focus on midstream, payments, life settlements and cloud IT services. From 2007 to 2015, Mr. Ryan held roles at Credit Suisse in New York in the Leveraged Finance and Asset Management divisions.