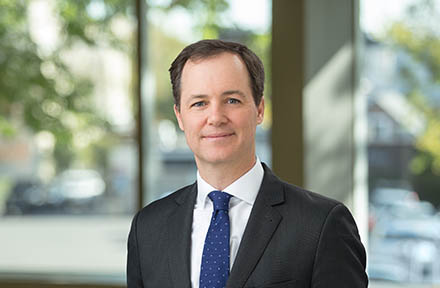 Mr. Burdick is Co-Head of the North American investment team.

Before joining SVPGlobal, Mr. Burdick spent 18 years at Soros Fund Management, where he was elevated to Chief Investment Officer, overseeing all aspects of the firm’s $25+ billion investment portfolio. Before his tenure as CIO, Mr. Burdick served in various other capacities at Soros, including portfolio manager over the firm’s credit and distressed investment arm and founding partner of the Soros-sponsored investment manager, Camulos Capital. He began his career in 1992 at Bankers Trust Company, where he was promoted to portfolio manager of the firm’s proprietary investments in event-driven equities and risk arbitrage.