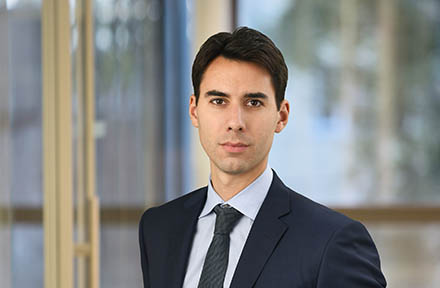 Mr. de Wulf is a member of the European investment team.

He received his BSc/MSc in Applied Mathematics and Economics from Ecole Polytechnique in 2006, and a MSc in Financial Engineering from Columbia University in 2007.