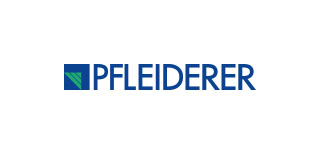 Central-European manufacturer of engineered wood for furniture and construction. SVP initially became involved in the company through a debt restructuring and subsequently took full control of the company in September 2019. The company has since been segmented into three divisions, an Eastern division, a Western division, and a proprietary resins business. .