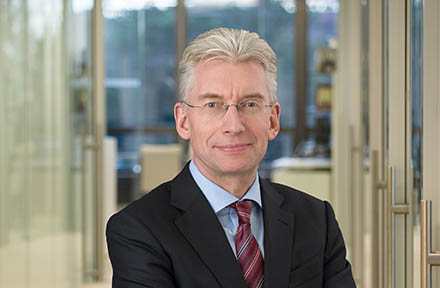 From 1985 to 2004, Mr. Woltery worked at Deutsche Bank in various roles, his last one being a Senior Research Analyst and Head of Research, Germany, in the London Distressed Products Group, where he was responsible for covering European credits across a variety of industries and jurisdictions.

Mr. Woltery received a Bachelor Professional (Bankfachwirt) of Frankfurt School of Finance & Management (formerly: Bankakademie) in 1991 and an MBA from Hult Ashridge Business School in 2001. Mr. Woltery serves on the Boards of Directors of Swissport International.