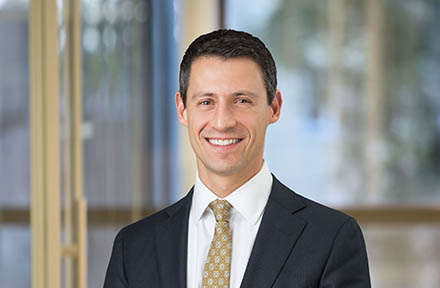 Mr. Pike is a member of the US investment team where he oversees capital markets and facilitates global financings.

Prior to joining SVPGlobal in 2018, Mr. Pike was with Charlesbank Capital Partners where he was a Managing Director and was involved in both private equity and credit investments in addition to overseeing capital markets activity for the firm. From 2008 to 2012, Jason worked at Eos Partners as a Principal, focusing on private equity and credit investments within the consumer and business services sectors. From 2005 to 2008, Jason worked at Citigroup as a Senior Vice President and prior to that worked at Generation Partners, a private equity firm, as an Associate. He began his career at Goldman Sachs as an Analyst in Corporate Finance within the Investment Banking Division.

Jason received his BS in Economics in 1998 and his MBA in 2005 from the Wharton School at the University of Pennsylvania.